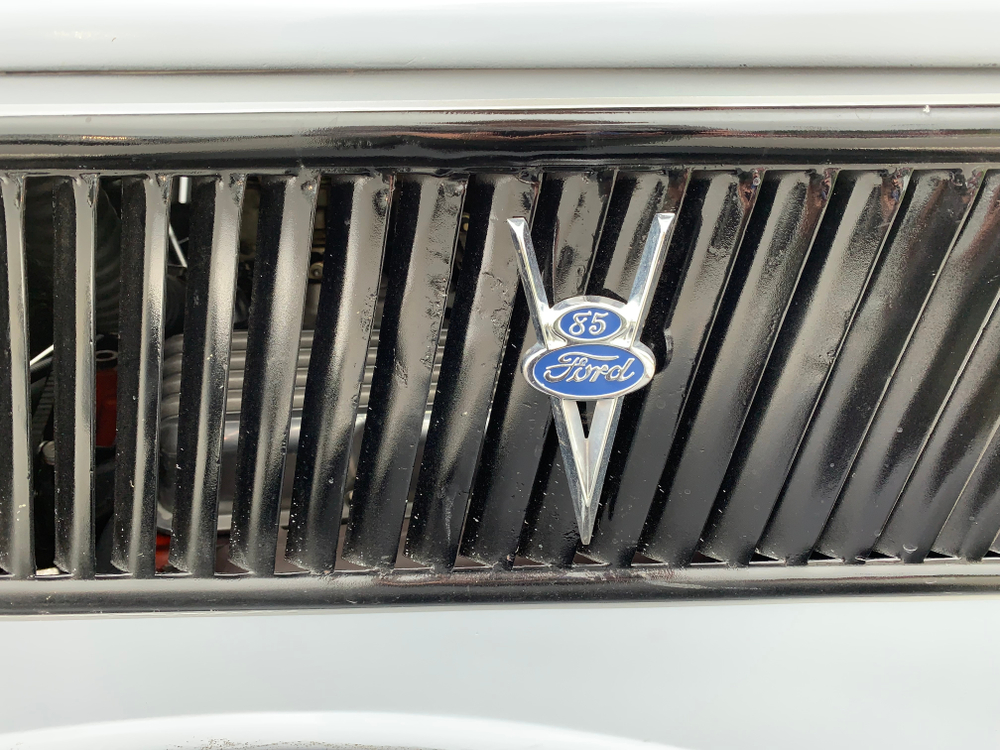 The Ford Telstar was sold in Australia, Asia, and Africa. This car was based on the Mazda Capella/626 with the only differences being the engine size, styling, and some specifications. It was launched in 1982 in Japan, and a year later it was unveiled in Australia. It replaced the Ford Cortina in Australia and was available as a five-door hatchback or a sedan.

There were two models built, the AR and the AS models.

The model was launched in Australia in 1983. It was available as a Sedan (GL, S, and Ghia) or hatchback(TX5 AND TXG Ghia). The TX5 Ghia had exciting features including an electric driver's seat, a digital speedometer and fluorescent vertical bars that indicated engine temperature and fuel level. The Australian model had better headroom and had the suspension that was entirely independent with a coil system fitted which improved the car's stability. There were also other modifications which aided the car's stability under heavy braking and in slippery conditions. The TX5 model came with variable shock absorbers, and you would quickly shift from sport mode, normal to automatic by pressing a button on the dash. These were some of the features which saw the Telstar get a feature in the 1983 Wheels magazine's Car of the Year.

You had the option of settling for a four-speed manual that was standard on the GL model, a five-speed manual which was standard in all models apart from GL or a three-speed automatic. The cars came with a 2-liter, 70 kW, 158N.m carburetted engine.

The AS model was unveiled in Australia in 1985. It featured some improvements including an updated interior, restyled front and rear, improved suspension, and a revised trim among others. Interior changes made included revised seats for Ford-badged cars, increased space in the glove compartment and the digital clock was now located at the center of the dash. All models came with analog instrumentation. The center console housed the audio equipment among other things for all the model ranges and also the power window switches for the Ghia.

Front turn lights were placed on the bumper, and the sedan's tail lamps were also restyled. The GL sedan came with a tinted side and rear glass. Some mechanical upgrades included improved rear springs. The TX5 Ghia were fitted with four-wheel disc brakes and an improved adjustable suspension system.

The TX5 Turbo was unveiled in 1986 in Australia. It featured an improved five-speed manual system and an 87 Kw, 200 N.m engine. The Ghia trim came with a three-spoke power steering, pioneer sound system, rear spoiler, and two-tone paint.

The second-generation Ford Telstar came in two model series, the AT and AV. The AT series sedan, which was unveiled in 1987 in Australia, and the TX5 hatchback were a rebadge of the Mazda 626 (GD) with some slight styling tweaks. The AV model hit the Australian market in 1990 and came with a new grille, new wheels, and a different trim.

The cars featured a 12-valve inline-four engine with a 2-liter fuel capacity which produced 74kW. The TX5 turbo came with a 2.2-liter engine that produced 108 kW on premium fuel. Another improvement of the TX5 Turbo series was the anti-lock brakes. This model was discontinued in Australia 1989 because importing them from japan was way too expensive. But production continued in Japan and Malaysia.

These models were only sold in Japan. However, they were discontinued in 1999.