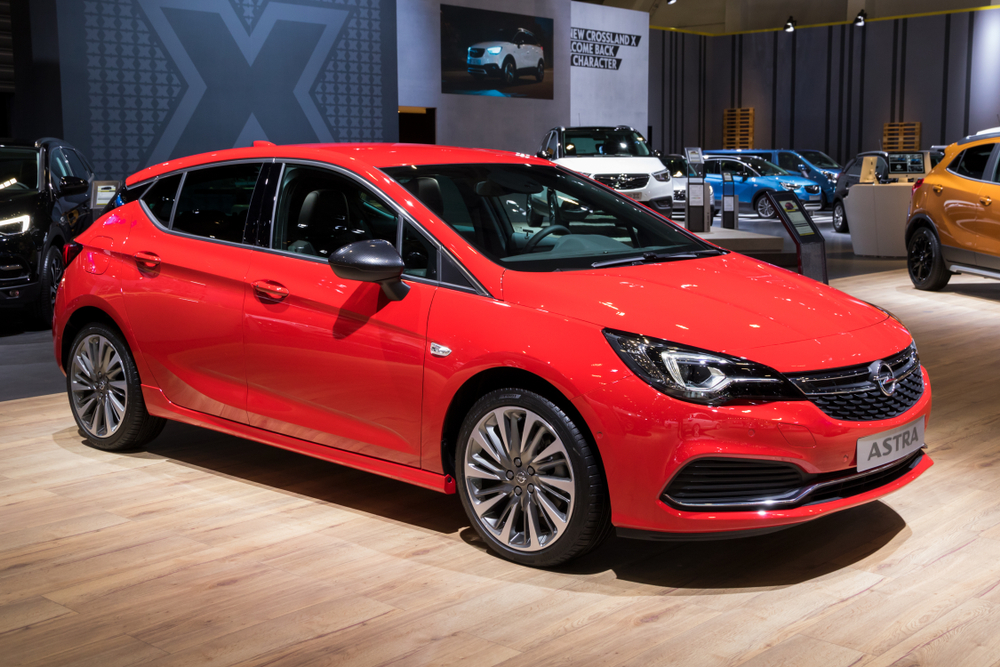 Introduced in August 1984 as the LB series, it was only offered as a five-door hatchback to prevent competition with the Pulsar in the 3-door hatchback and 4-door sedan body range.

It used a 1.5-liter engine with two transmission options available, a five-speed manual or three-speed automatic.

SL/X- Introduced with the LB series, a combined radio receiver, and compact cassette player and a digital clock

The LD was offered in 4-door sedan and 5-door hatchback body styles. Two engine models were used to power this second generation Holden Astra: a 1.6-liter and a 1.8-liter engine.

SLX- Fitted with a 1.8-liter engine with either a five-speed manual or a three-speed automatic transmission

The Opel Astra model was badged as the Holden Astra and sold in New Zealand from 1995 as a 4-door sedan, 5-door hatchback, and 5-door wagon.

GSI- The only hatchback; had dual airbags, alloy wheels, and a 2.0-liter X20XEV engine  with five-speed manual transmission

The Astra was replaced by the Opel in 1998 and was dubbed as the TS Astra.

City- 3-door and 5-door variants with disc brakes and adjustable headlamps; available in 1.8-liter X18XE1 engine and a Z18XE engine

SRi Turbo- With the exception of its 2.0-liter Z20LET turbocharged engine, it was based on the SRi

The AH Astra was released in November 2004. It was based on the Delta I Platform and was offered as a 5-door hatchback only. The AH series provided an “average” level of occupancy protection, and it came with front and side airbags.

It was based on the Delta II platform. It included the Astra GTC, GTC Sport, and VRX 3-door hatchbacks. The VRX featured a turbocharged 2.0-liter engine.