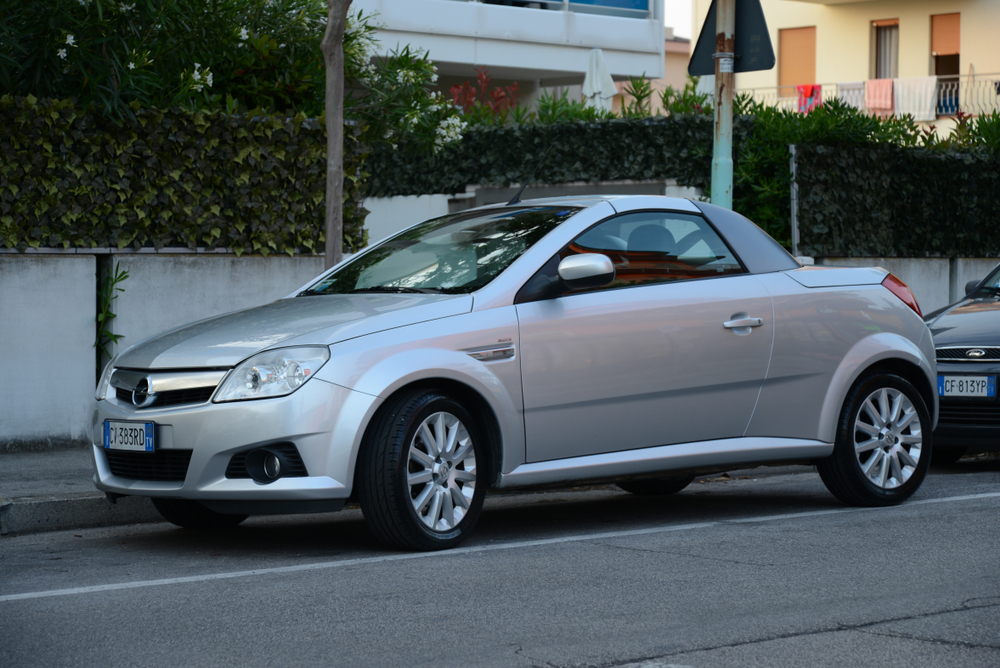 The Holden Tigra was released in Australia in 2005. The sporty convertible was designed and manufactured by Opel Automobile Gmbh and called Opel Tigra in Europe. In Australia, it was rebranded as Holden Tigra.

Going back a little on the history of the Opel Tigra marque, it had been used on two different cars in two separate periods. Below are the two Tigra cars with their brief background:

·        Opel Tigra, the first – a small 2+2 coupé produced from 1994 through 2001; an iteration of the second-generation Opel Corsa, a supermini car built by Opel in the early 90s; produced in Opel’s Zaragoza plant in Spain

·        Opel Tigra, the second – a hardtop cabriolet/convertible roadster produced from 2004 through 2009; an iteration of the third-generation Opel Corsa in the early 2000s; produced in Cerizay, France

It was the second Opel Tigra—aka Tigra TwinTop B—that was released in Australia and rebadged as Holden Tigra in 2005. It was introduced to different markets under two other marques, namely:

In March 2004, the two-seater hardtop convertible was launched at the Geneva Motor Show. The debutante car not only got its first public presentation, but it also got the prestigious Cabrio of the Year award for that year. It promptly hit the market and started selling before the end of 2004.

The Tigra was not only admired for its looks—and what a looker it was—but also for the smart solutions it offered. It was engineered to be fuel-efficient and environmentally compliant. Its ECOTEC engines delivered on these promises with the following specs:

General Motors-Opel commissioned the French coach specialist Heuliez for the production of the hydraulically-operated retractable hard shell. For its engine, two petrol powertrains were available, and these were:

An economical engine version for the Opel Tigra was introduced in 2005—a 1.3L Fiat Multijet I4 diesel engine mated with 5-speed manual gearbox (rated at 51kW and 170 N⋅m). Fuel consumption for combined city and highway driving is 4.6L/100km, and CO2 emission is 121.9 g/km.

In the same year, the Holden Tigra was introduced in Australia. It was offered with the sole powertrain of 1.8L 4-cylinder petrol engine mated with 5-speed manual transmission and the following specs, trims, and accessories:

The 2-seater Opel Tigra convertible was produced until May 2009, with over 90,000 units produced. In Australia, Holden Tigra was available for the model years 2005 through 2007.