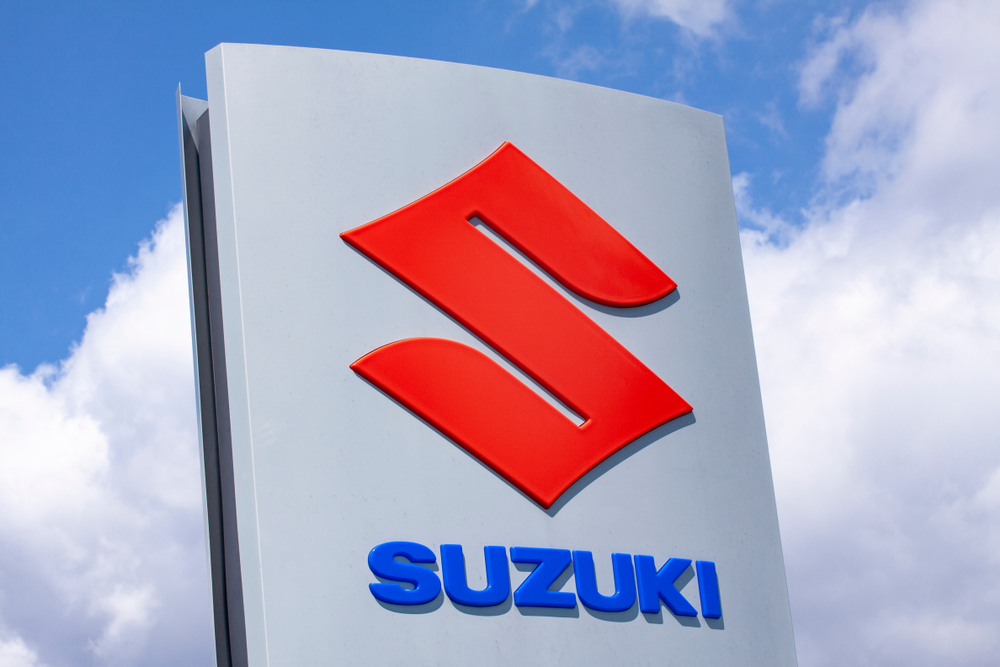 The Suzuki Liana is a compact car—also referred to as a C-segment or small family car in European classification—which was manufactured by the Japanese carmaker Suzuki Motors since 2001. It was built as a four-door sedan or five-door hatchback and was available either as a front-wheel or four-wheel drive.

The Liana—which is an acronym of “life in a new age”—is also called Suzuki Aerio in some markets. It succeeded Suzuki Esteem (aka Suzuki Cultus Crescent). Its production ceased in 2007, while the Changhe-Suzuki factory in China continued producing it from 2005 to the present. The Chinese output also refers to the Aerio/Liana as Changhe-Suzuki Liana.

In North America, the Suzuki Liana/Aerio had more power churning under its hood with a 2.0L engine (108 kW) paired with a 5-speed manual gearbox as standard. A 4-speed automatic was available as an option, which would also allow an all-wheel drivetrain if desired. One of the essential upgrades to the Aerio was the new 2.3L engine (116 kW) in 2004.

The Suzuki Liana was received warmly in Europe. The five-door five-seat hatchback was seen as the practical alternative to mini MPVs or people mover. Customers had the choice between a 1.3L and 1.6 inline-4 engines. The bigger engine opened the door for another option, an all-wheel drivetrain. In 2004, another engine option was available—a 1.4L 16V common-rail-injection VGS turbocharged diesel engine (66 kW).

The Suzuki Liana’s biggest market strength was its affordability, which was further bolstered after its series of appearances in BBC’s popular automotive show, the Top Gear. In Top Gear’s commercially successful segment—the Star in a Reasonably-Priced Car—the “reasonably-priced car” was the Suzuki Liana sedan model. Week after week for three years, the Liana would be on television with a celebrity guest who would set a lap time at Top Gear’s test track in Surrey, UK.

In America, the Aerio/Liana was the most affordable AWD car during its time.

Early in 2007, the Liana hatchback was dropped to give way to the newly-launched Suzuki SX4 hatchback. Before the year ended, the sedan version also had to make way to the SX4 sedan. By 2008, the international production of the Suzuki Liana/Aerio was discontinued.

Meanwhile, Changhe-Suzuki in Jiangxi, China carried on with production to the present. In 2010, it released Liana a+ along with the previous versions.