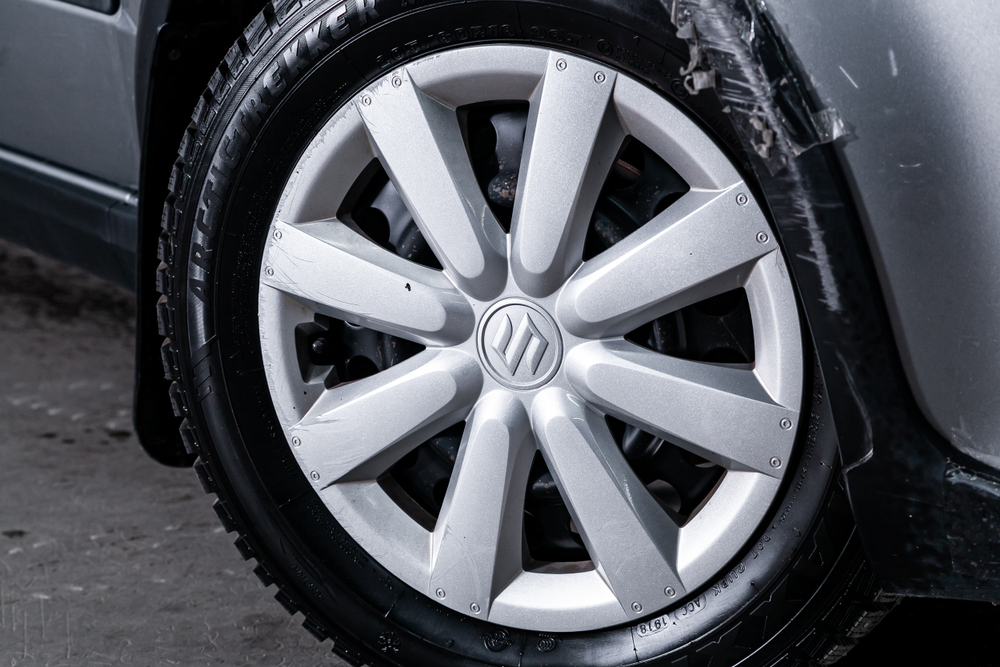 The Suzuki SX4 is a small or compact car, jointly produced by Suzuki Motors and Fiat S.p.A. as sedans and hatchbacks from 2006 until 2014. It went by several names in various markets, including Changan-Suzuki SX4, Fiat Sedici, Maruti Suzuki SX4, and Suzuki Baleno. The Suzuki Liana and Aerio preceded it and succeeded by both Suzuki Ciaz and Suzuki Baleno.

It showed as a strong competitor in the small car segment, alongside the Holden Cruze and the Nissan Pulsar. The SX4 hatchback model was available in both front-wheel and four-wheel drives. The sedan, which was discontinued for the 2013 model year, was exclusively FWD.

This article would cover the first and only generation of SX4. While Suzuki S-Cross is often referred to as the second-generation SX4, Suzuki has expressly stated during the unveiling of the S-Cross concept at the Paris Motor Show in 2012 that it was going to be a new model, not a replacement of the SX4.

The “S” in the SX4 name indicates “Sports.” The “X4”, while suggestive of 4x4, actually refers to “all four seasons.”

The SX4 was designed by Italdesign Giugiaro S.p.A. It was manufactured in Hungary, India, and Japan, and marketed jointly by Suzuki and Fiat, with the latter giving it the badge of Fiat Sedici.

When it was first released, the SX4 was only available in the five-door hatchback body style, labeled as the SX4 crossover. A few months later, the sedan model was launched at the 2007 New York Auto Show and promoted as the SX4 Sport.

For its various markets, it was available in a range of petrol engines from 1.5L to 2.0L and Fiat’s 1.3L to 2.0L diesel engines.

In Australia, the 2007 model year was released with a single-engine offering of 2.0L J20A (petrol) at 107kW and 184 N⋅m peak power and torque, respectively. Both the sedan and hatchback models were fitted with this engine, which was transversely mounted and paired with either a 4-speed automatic or 5-speed manual gearbox. The combined fuel consumption was 9.5L/100km for the automatic version and 8.4L/100km for the manual.

For the following model year, the same variants were available for the sedan SX4, while the hatchback now had an AWD added to its lineup. The same engine was used across all options, and in fact, it was the same engine that powered the SX4 until 2009. The AWD variant featured power door locks, power mirrors and windows, keyless entry, and brake assist.

Engines were upgraded, and for the Australian-release SX4, it came with a 2.0L J20B DOHC VVT petrol engine, the same displacement but different from the previous J20A. The last 4-speed automatic transmission was replaced with a CVT, and the previous 5-speed manual was swapped with a 6-speed. This new powertrain increased the maximum power output to 112 kW and torque to 190 N⋅m.

The new engine was more fuel-efficient, as is shown below:

In 2012, new badges—Liana S and Liana GLS badges—were introduced in the SX4 hatchback lineup. These new spec grades, along with the S grade, were actually SX4 FWDs equipped with 17-inch alloys and other trims that differentiated them from the different spec levels. The same 16-inch wheels were offered for the base level hatchbacks, but the sedans were already fitted with 17-inch alloy wheels across all grades.

The sedans were discontinued for the 2013 model year. That only left the hatchbacks, which were marketed in three grade levels in both the FWD and AWD range, starting from the base, the Navigator, and the S level. All variants were fitted with 16-inch alloys, available in either 6-speed manual or CVT gearboxes.

The same offerings were available in 2014. The top-ranging level, for instance, offered auto air conditioning with climate control, fog lights, keyless entry and drive, multi-function and leather-covered steering wheels, 9-speaker radio/CD, rear spoiler, satellite navigation, voice recognition system on top of what was featured in the base level package.