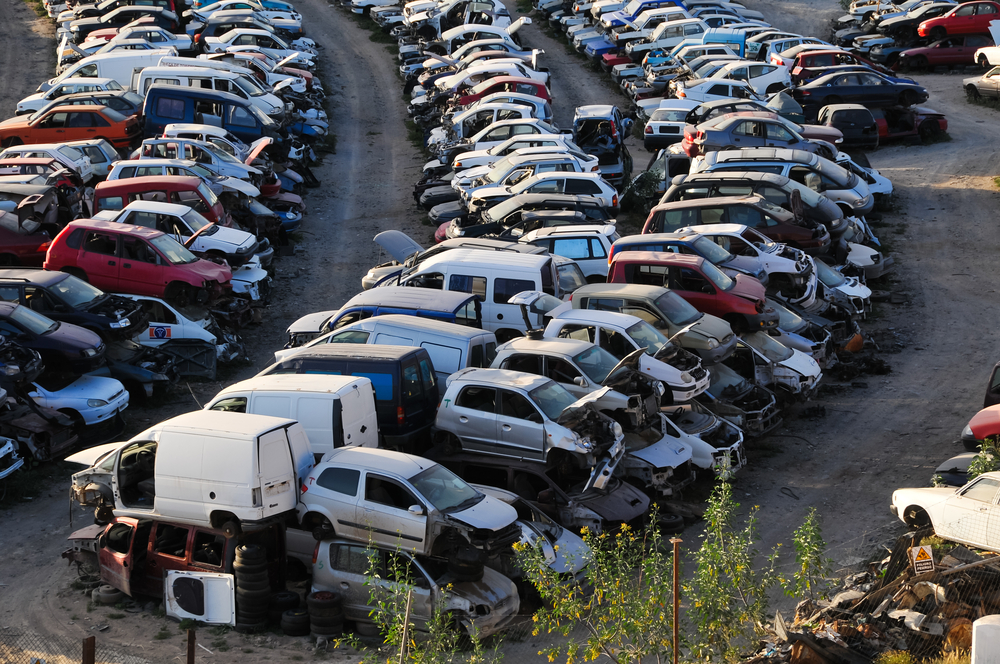 The Economics Of The Auto Parts Industry New & Second Hand

The auto market of Australia is active, and with pace growth, it is expected to grow more. In 2016, new SUVs, commercial vehicles, and passenger cars were sold in Australia's local market. The Australian Auto market has few barriers for US companies; thus, the production of auto parts in Australia has gone down. Australia is considered one of the best leading automobile markets in the world. Australia's automotive industry sells around 400 different models and 70 brands of car.

The Automotive demand in Australia is developing robustly

The automotive market in Australia is rushing from record to record. The growing fleet of vehicles also provides for spare parts.

The Australian car sales reached the third-highest level in a row in 2017 with around 1.19 million vehicles sold. The first half of 2018 was also up 1 per cent in the same period of the previous year, so that, assuming a stable development, the threshold of 1.2 million cars sold could be breached for the first time.

The market environment for the automotive industry is generally favourable. According to the forecast of the central bank, the economy of Australia is expected to grow steadily in 2018 and 2019 at 3.25 per cent each. Coupled with a low unemployment rate of currently 5.5 per cent, this is likely to trigger the recent weakening wage trend and strengthen the consumer climate. Low-interest rates make car purchases easier.

Risks for vehicle sales, on the other hand, result from the slowdown in the real estate market. The country's largest car dealer, the Automotive Holding Group (AHG), reports a close correlation between house price trends and vehicle sales. Due to the boom in house prices, there has been a noticeable prosperity effect in recent years. The Australian households felt richer and were thus more easily animate for buying a car.

However, according to numerous analysts, the rally in the Australian real estate market is likely to be over for the time being. For the years 2018 and 2019, the National Australia Bank forecasts a negative performance of -1.8 and -0.1 per cent in major cities. Even the economists from other institutions such as Westpac or ANZ Bank expect falling prices. AHG is, therefore, already focusing on special promotions to lure customers into their more than 100 branches. AHG sells models from 32 different manufacturers, including Toyota, Ford, Mazda, and Mitsubishi. Another significant car dealer is the Autosports Group with 37 branches and a focus on the luxury segment (including BMW and Mercedes Benz).

The competition among car manufacturers is very intense in Australia. More than 60 brands compete with over 400 models for buyers. The Japanese manufacturer Toyota leaves the game as a leading supplier far behind and comes to a market share of 18.2 per cent. The most famous German car brand is a VW in seventh place, followed by Mercedes-Benz (12th place, 42,489 vehicles sold), BMW (14th place, 23,619 cars sold) and Audi (15th place, 22,011 vehicles sold).

Car Market Australia: Imports Instead Of Own Models

The Australians barely offer their designs. Already in the 90s, Holden has filled up its model range with slightly modified Opels like the Astra and the Vectra. Today, most Holden comes from South Korea. For example, the small car Holden Barina corresponds to the Chevrolet Aveo.

No wonder: despite the new car boom, the car market in Australia with around one million units is too small for its production. And the strong Australian dollar makes the export of vehicles unprofitable.

Due to currency fluctuations alone, products from down under have raised by a whopping 65 per cent in the last decade. Add to that the high production costs on the ground - Australia is not a land of cheap wages. For example, the production of Holden on the fifth continent costs around € 2,400 per vehicle more than in other General Motors factories. "Australia is one of the world's most expensive locations to manufacture cars."

All the auto parts, whether new, old, or remanufactured, are handled by the Australian customs, which are subjected to GST.

So far, Australian governments have always maintained that a modern economic nation needs its auto industry. Now the government has finished the expensive experiment for the Australian taxpayer. The immigrants of yesteryear, after all, remained down under without cash payments.